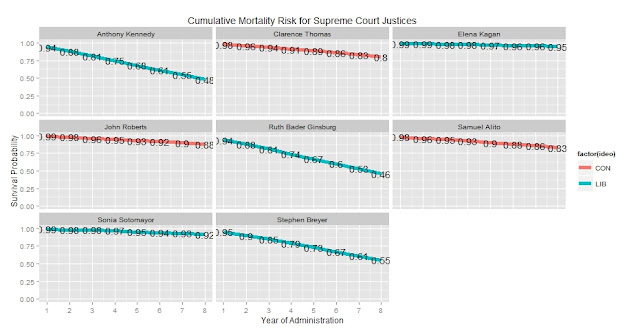 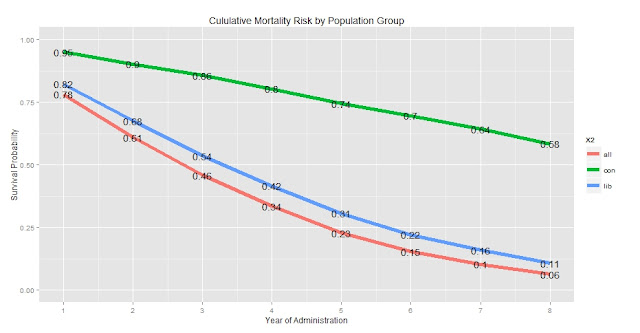 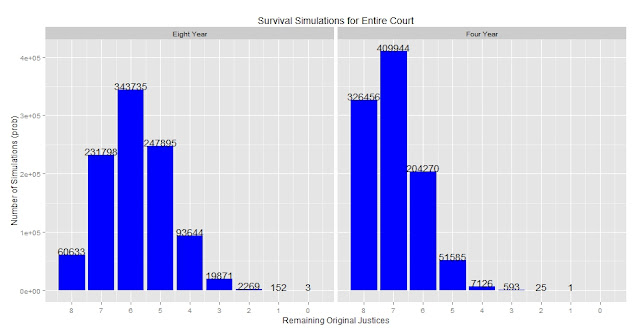 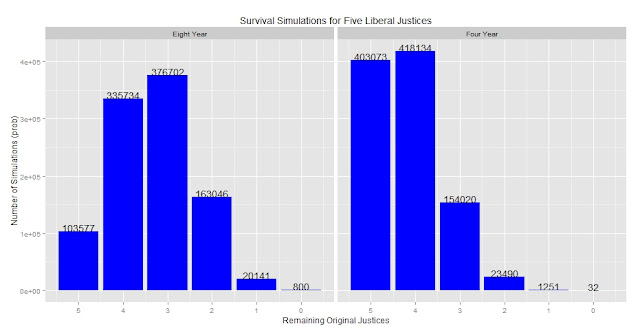 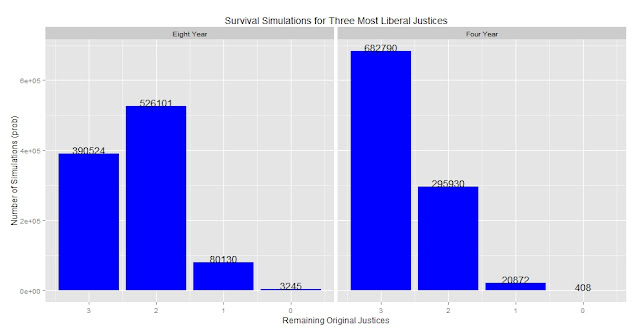 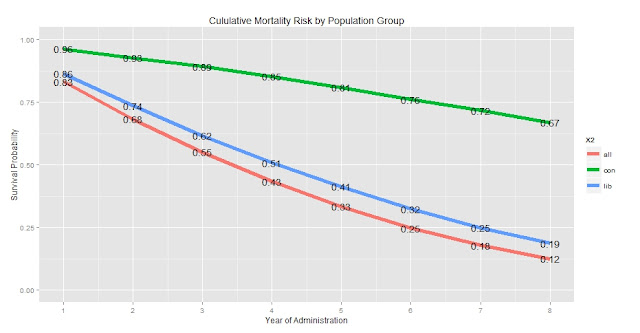 Over 10 years working in analytics and data science I have found policy makers and business executives gravitate towards analytical maps in order to understand business, social, and demographic relationships.  Though I have created these types of maps in one form or another for over a decade, I've found many young analysts have trouble understanding the data and code that at the base of geographical analysis.  The purpose of this post is to demonstrate the mapping capabilities now available in R, and describe how to quickly create attractive graphical representations of spatial data.


A few months ago on Twitter, I was criticizing R's ability to create quick, functional, and attractive maps. My essential criticism was this:

In order create good map visualizations, I often have to pull my data out of the R statistical engine and merge it with a shapefile inside of a GIS system like QGIS.  QGIS is great, and I can create awesome visualizations in that system.


Other R users jumped in and encouraged me to check out some newer functionality, specifically that found in the ggmap package.  This package is related to the popular ggplot2 package that I often use for creating graphical representations of data and models at work and on this blog.  Using this new(ish) functionality, I was able to code the following map in just a few minutes, and with just a few lines of code.


The code to create this map was straight forward, here are my comments on the capabilities of dealing with GIS data in R: