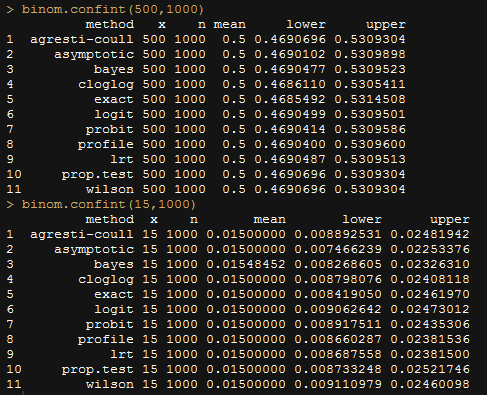 A few takeaway points from our look at margin of error:
Posted by Lb at 11:34 AM